ALL PRICES IN US$

Type the keyword or SKU 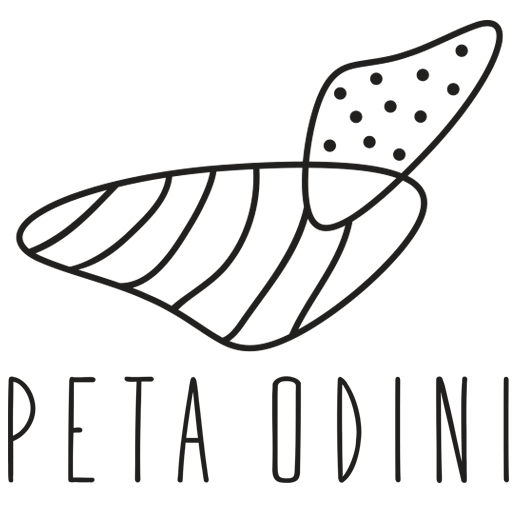 Peta Odini is a slightly wayward spin on what menswear ought to be. Tailored influences with a healthy dose of Caribbean cool. It is something to be experienced (and worn). Peta Odini aims to fit into that niche of young Caribbean designer brand.

The label launched officially with the collection “Sans Peur” (which translates to Without fear) in June 2014 at the Trinidad Lookbook’s Style Spirit event. On April 8th, 2016 the label launched its e-commerce offering, making Peta Odini printed apparel available to the world at petaodini.com.

Born and raised in the multi-island nation of St. Vincent and the Grenadines, Odini Sutherland is an emerging fashion designer, currently living in St. Vincent. After working for almost two years as a Marketing Executive, Odini moved to London to pursue a degree in fashion at Ravensbourne. Her fashion journey began initially as a textile print student, however after doing a menswear elective unit, the additional pattern cutting and manufacturing lessons necessary to create the right fit and feel in the construction of men's clothing soon won over. She transferred to the Menswear group in the last term of her first year. She graduated in the summer of 2012 with a BA (Hons) Fashion with a specialism in Menswear.

2014 was the year that she finally re-entered the field of fashion with the debut of her brand Peta Odini and its first full collection titled "Sans Peur" which translates to mean "Without Fear".

In 2018, Odini moved to the People’s Republic of China to teach English, she returned home in 2019. In November 2019, Sutherland was elected as the first President of the newly formed Fashion Association of St. Vincent & the Grenadines.
Close